Dr Scott graduated from Leicester in 1988. Initially working in Leicester hospitals, she completed her training at Macclesfield District General Hospital before joining Kenmore as a trainee doctor in 1990. Gill joined the practice initially on a job-share basis prior to becoming a full partner in 1994. She became lead GP in April 2020. Her Special Interests are Gynaecology, Diabetes Care, Substance Misuse and Epilepsy Care. 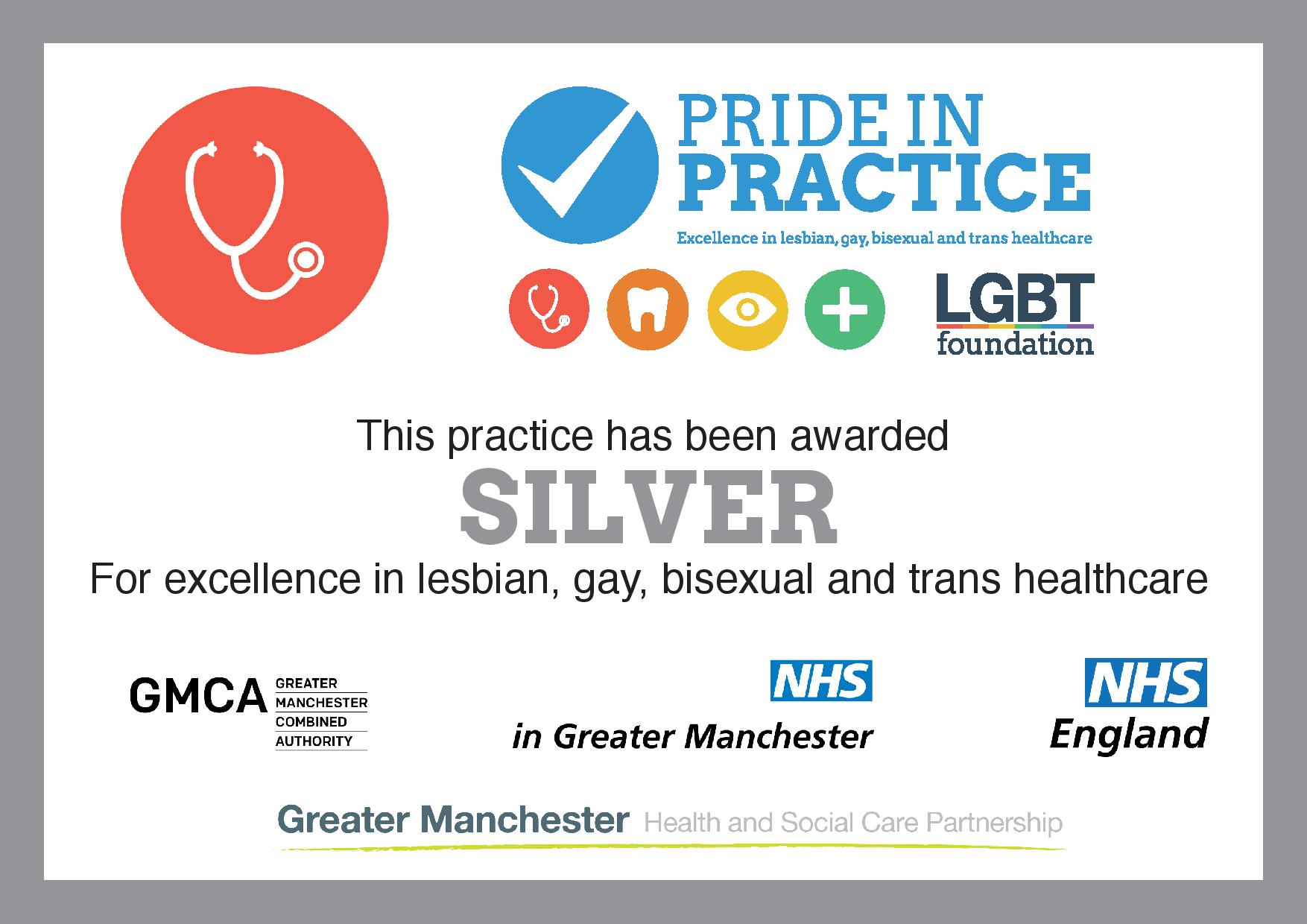